In addition to Acute being a traditional medical practice, Dr. Campbell, with a strong desire to have a positive impact on his patients' health and wellbeing, also decided to offer scientifically researched alternative medical tests and therapies to his patients. He also medical-grade supplements and a nutrition bar that offers nutritious smoothies and snacks.

Throughout his medical career, Dr. Campbell has dedicated is life and career to improving the health of his patients. But more importantly, his faith and values have been cornerstone of his commitment to bettering the lives of his family, his patients, and his community.

After becoming certified as an Adult-Gerontology Practitioner, she served as clinical adjunct faculty at Jersey College in Ft. Lauderdale, FL. She relocated to the beautiful island of St. Croix in 2016 to be part of the team at Acute Alternative Medical Group and Urgent Care Center. At AAMG, Eve enjoys providing evidence-based treatment plans for acute and chronic conditions, preventive health counseling, patient education on medications and supplements, weight management support, and BioTe hormone therapy counseling and replacement. 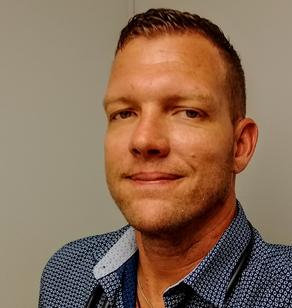 Dr. Campbell currently serves as assistant clinical director, and director of urgent care, at Howard University Hospital, where he supervises one of the busiest medical emergency room departments in the Mid-Atlantic area. Dr. Campbell is also the assistant medical director at Providence Hospital in Washington, D.C., the longest continuously operating hospital in the city. In 2018, he returned to the Caribbean to become assistant medical director at Acute Alternative Medical Group, an urgent care and private medical practice on St. Croix, U.S. Virgin Islands.

Dr. Campbell has over 20 years of experience in emergency room and urgent care medicine. After completing his residency at Howard University Hospital, he was an attending staff physician at Holy Cross Hospital in Silver Spring, Maryland, Doctor's Community Hospital in Lanham, Maryland, and Northwest Hospital in Randallstown, Maryland.

In addition to being acknowledged as an accomplished emergency room, urgent care and internal medicine physician, Dr. Campbell is also known for his dedication, professionalism, patience, and concern for both patients and medical staff. His desire to positively impact his community led him to utilize his medical experience to improve the lives of people throughout the Washington, D.C. region. His passion is helping the unprivileged with little or no access to healthcare, as well as helping to bring mobile healthcare to homebound and elderly members of the community. Dr. Campbell also provides valuable mentorships to young students who aspire to be the next generation of America's doctors. 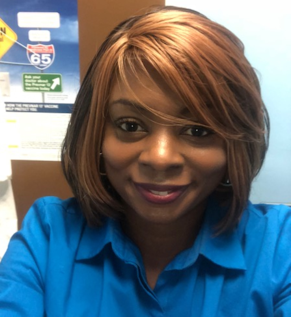 Lyle Campbell, MD,born in Chicago, spent his formative years growing up in the Caribbean in San Juan, Puerto Rico. He earned a Bachelor of Science degree in biology from Dillard University in New Orleans in 1987. He received his medical degree from Howard University's College of Medicine in Washington, D.C. in 1992. Dr. Campbell successfully completed his emergency medicine residency at Howard University Hospital in 1995, where he received the prestigious honor of being named Faculty Appointed Chief Resident during 1994 -1995. ​ 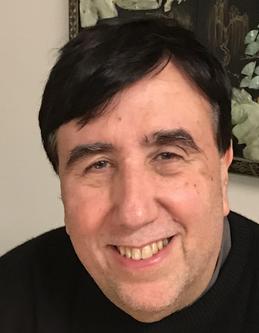 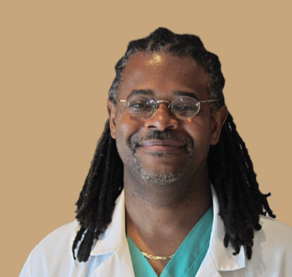 Lyn A. Campbell, MD, born in Chicago in 1963, was raised in San Juan, Puerto Rico. He earned his undergraduate degree in biology from Dillard University in New Orleans in 1985. He received his medical degree from Howard University of Medicine's College of Medicine in Washington, D.C. in 1989.

After completing his internship and specialty training in Emergency Medicine at Howard University Hospital, Dr. Campbell spent the next 11 years working as an attending staff physician at several well-renowned hospitals in Washington, D.C., including Greater Southeast Hospital, D.C. General Hospital, and Providence Hospital. ​

​​Roy Zech Arcamo or Dr. Roy, as he is fondly known in the community, finished his secondary years and undergraduate course at the Immaculate Heart of Mary Seminary in Bohol Philippines where he obtained a B.A. in Philosophy. Dr. Arcamo later obtained a B.S. in Biology at the University of San Carlos, Cebu City Philippines and proceeded to finish his training as a Doctor of Medicine at UV-Gullas College of Medicine in Cebu Phillipines.

He joined his siblings in the USA in the late 1980's but decided to settle in St. Croix, USVI in October, 1996 to work at the Gov. Juan Luis Hospital.  Dr. Roy practices as a mid-level medical provider at the hospital.  He began his career at JFL Hospital in the Emergency Room, but he has also worked in Internal Medicine as well as the Intensive Care Unit (ICU).  He is one of the initial staff of the VI Cardiac Center during its inception in 2000, and worked in that division until 2009 when he rejoined the Internal Medicine department.  Dr. Roy has also worked with the Golden Grove Adult Correctional Facility.

In July of 2015, Dr. Roy joined the Acute Alternative Medical Group (AAMG)/Urgent Care family.  He is a welcomed asset to the organization.

Michael A, Rubin, M.D., FACC, is a cardiologist with Acute Alternative Care and is a member of the comprehensive patient care team.  Dr. Rubin’s scope of practice includes all areas of clinical cardiology including but not limited to coronary artery disease, hypertension, diabetic and non-diabetic vascular disease, congestive heart failure, cardiomyopathies, valve disease, congenital heart disease, lipid management, and rhythm disturbances. The scope of his practice also includes non-invasive cardiology procedures such as all forms of stress testing, echocardiography and peripheral vascular ultrasound, Holter and Event monitor recordings, pacemaker interrogations and programming. Dr. Rubin will soon be re- incorporating into his practice additional cardiac procedures such as cardiac catheterizations, stents, and pacemakers/defibrillator insertions as they become available on the island. 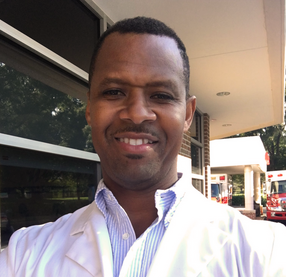 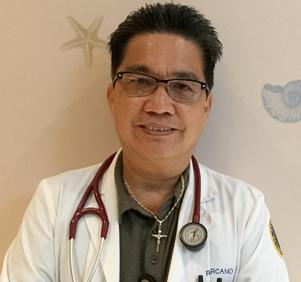 ​Aaron Boswell FNP - BC is a board certified family nurse practitioner who has a diversified background in the medical field. He completed nursing school in the state of Texas where he began his career in the emergency department as a registered nurse. He then trained for cardiac specialty and began working in the cardiac catheterization lab before moving to the island in 2009.

Upon arrival in St. Croix, he further diversified his career into the intensive care unit and dialysis center, as well as continuing to work in the cardiac specialty at the Virgin Islands Cardiac Center at the Juan F. Luis Hospital. In 2014, he moved to Puerto Rico to study and obtain a master's degree of nursing, and in 2016 he graduated as a family nurse practitioner. His studies in Puerto Rico took him to clinical practices in small mountain villages as well as the Veteran's Affairs Primary Care Clinic in San Juan where he completed clinical training and became fluent in the Spanish language. After graduating, he returned to the island of St. Croix to begin a new career as a nurse practitioner where he enjoys working with the diverse population in the community.

Growing up, Dr. Rubin always had an affinity for the science of cardiac structure

and function which triggered his analytical style of studying the heart. “The field

of cardiology lends itself to the investigation of the heart’s electrical, mechanical and biological properties, which I find fascinating,” he said. “Cardiology allows me to explore and treat diseases of the heart from a much wider vantage point than can be performed in other subspecialties.” According to Dr. Rubin, artery and valve stents have revolutionized the treatment of coronary artery disease and valve disease. “This has significantly reduced need for invasive surgery,” he added.

​Dr. Rubin has a special interest in congenital heart disease in adults. When he was five years old, he found out that his heart was on the right side of his body instead of on the left when his family physician made the diagnosis. “It wasn’t until I got to medical school that I found out all

my organs were mirror image reversed. Although this is very rare, it has not caused me any disability, and in fact, has piqued my interest in cardiology and its various maladies. It has also given me perspective to understand that which does not always fit into common knowledge of the facts, doesn’t mean it’s untrue.”

Philosophy of Care
Dr. Rubin believes in taking an “old fashioned approach” when caring for his patients and their families. “I want my patients to communicate freely with me so that I can provide the greatest level of care to them, as well as their family members,” he said. “I also work hard to get to know my patients which helps me accurately diagnose their condition and treat their needs optimally. This includes ensuring that they have the opportunity to be fully heard and acknowledged as individuals.”

Dr. Rubin and his wife Liza have two adult children. Their son, Matthew, is an EMT and will be soon starting medical school and their daughter, Danica, works in financial project management. In his spare time, he likes travelling both across the U.S. and around the world. Dr. Rubin enjoys living and practicing in the USVI because of the warmth and generosity of the Crucian people.